There is a Monster in the White House 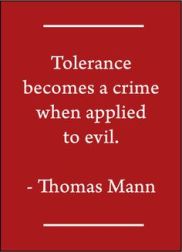 There is a monster in the White House, and I refuse to sit back and let him implement his hateful and xenophobic agenda.

And yes, I’ve paid the price.

This weekend Facebook reflected the battle being waged against a President who appointed white supremacist Steve Bannon as national security advisory and implemented an executive order that hurts good, honest immigrants and refugees. 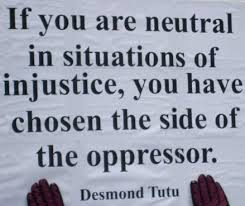 But that changed this weekend. I can’t let evil prevail.

I started calling out people who posted “alternative facts” or hate speech under the guise of news. I called out people who slammed credible news sources while posting propaganda.  And I noted that people who obviously aren’t well-versed or well-educated  shouldn’t be spewing hate against others.

For the most part, I did this with facts. Not mean words, Not name calling. Facts and an occasional comment about people’s ability to discern truth from alternative facts. 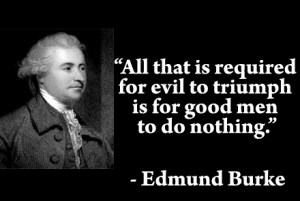 One particular person kept deleting every comment I made on her posts of unwavering support of President Trump.

Again, I wasn’t being rude. I wasn’t name calling. I was posting facts and information. I also noted she deleted any comment by others who called her out.

As my husband well knows, the more you ignore me the more I push back. I am the proverbial dog with a bone. 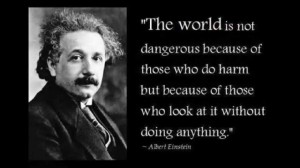 So when she kept deleting instead of acknowledging my posts and instead of private messaging  me politely asking me to stop, she tagged me in a post calling me rude. Then other people starting liking that post.

So I unfriended and blocked her.

She is so blinded by the need to justify who own beliefs that she can’t even acknowledge that there may be a reason so many people in our country are protesting.

So now, her Facebook friends think I’m rude and inappropriate.

Let them. I’d rather be considered rude than to sit back and watch an evil man destroy our country.

There is a monster in the White House, and I’m going to do everything I can to fight it.

Even if it means offending his minions.